When your business is going through changes, you don’t want the world to see the sawdust. Hoardings help maintain a clean look and inform your clients about what’s going on. 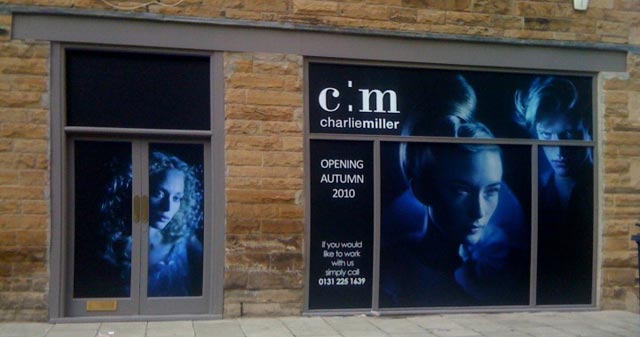 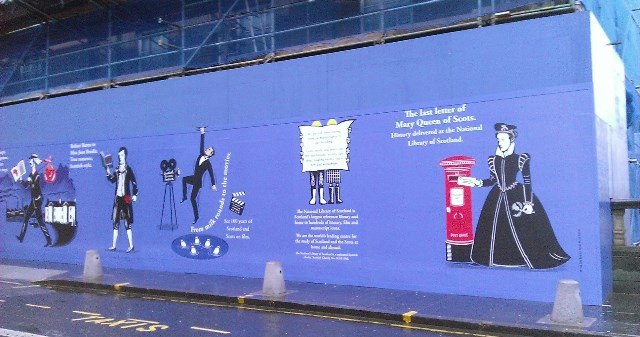 We are all aware of these advertising structures, but have we thought about them enough to put a name to them? The word you are looking for is ‘hoardings’ and their typical purpose is two-fold: for health and safety and for promotion.

In the UK, a hoarding is defined as a temporary boarded fence erected in a public space – usually around a construction site.

These hoarding panels physically protect us from the building works going on behind them, while masking the view – leaving a large area of potential advertising space.

Billboards have been around for many years; early versions were simply large posters on the side of a building. The first sizeable billboard – at 24 sheets – was displayed at the Paris Exposition in 1889; this format quickly became the ‘new way of advertising’ and the importance of poster art increased.

Then came the introduction of the motor car and the new highways that were built to accommodate it – and the billboard business flourished around the world.

Modern hoardings have grown from the necessity of health and safety; these panels are legally required to be there to protect the public. So why not increase their value (and their aesthetic appeal) by using them for advertising? Because of the abundance of such space – advertising here is more cost effective than the traditional billboard.

What other uses do hoardings have? 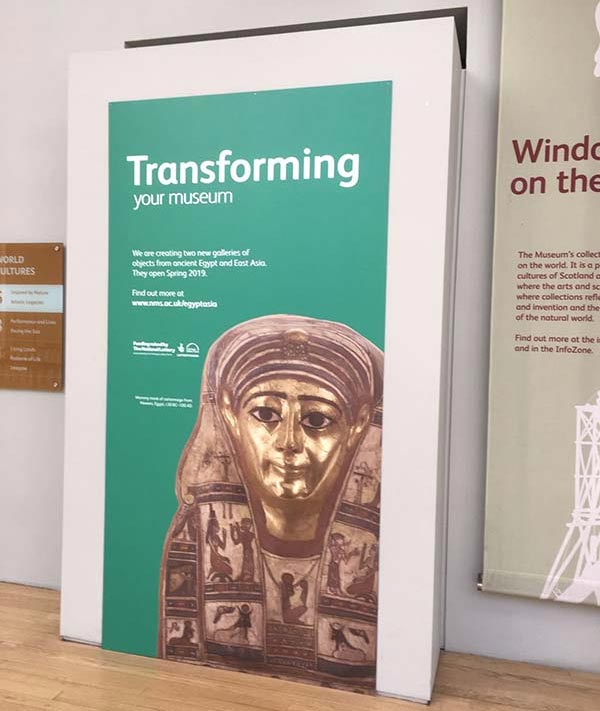 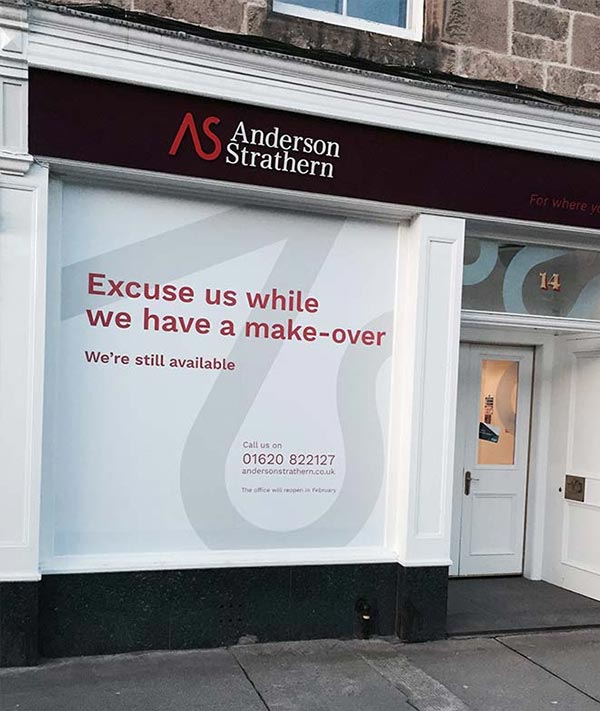 Why should I choose advertising hoardings for my business? 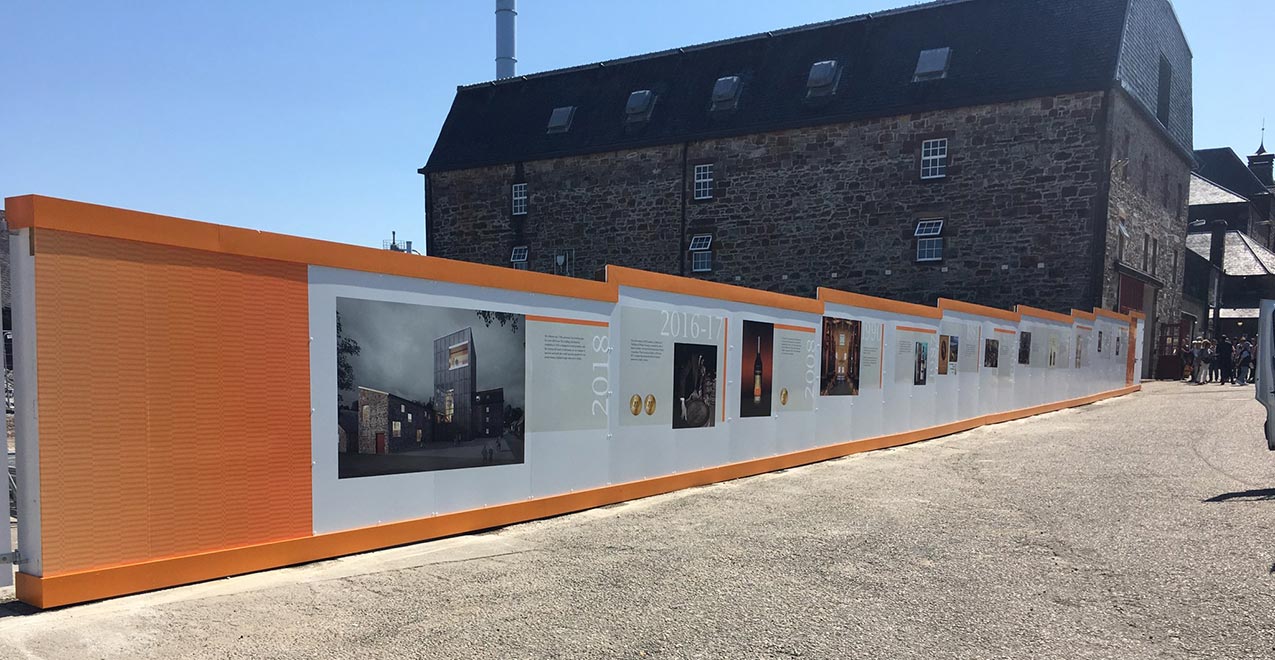