We are delighted to see the Edinburgh International Science Festival has been nominated for Best Exhibition at the Scottish Events Awards for ‘Making it’ which took place at the National Museum of Scotland’s Grand Gallery.

‘Making It’ gave visitors the chance to immerse themselves in accessible technologies from 3D printing to giant drawing machines, and from electronics to DIY biology.

Eastern was delighted to be featured as part of the film on the Making Shapes pod which showed the range of technology we have here at Eastern which we used to create the pods for the exhibition.

Congratulations to all who were involved, we’ll look forward to hearing the results on Wednesday 8th of October 2014.*

*And the winner is the Edinburgh International Science Festival, we were delighted for them and happy we could help in the whole event. 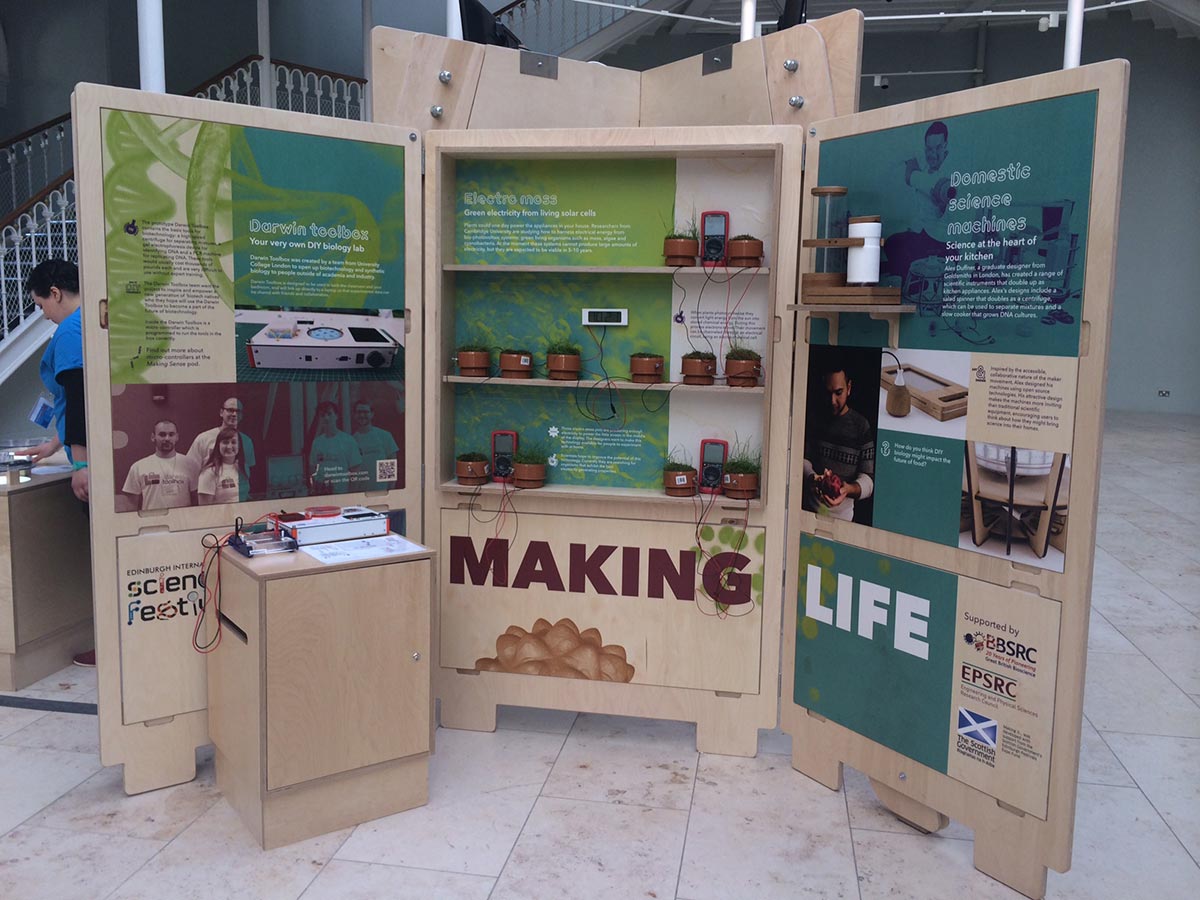 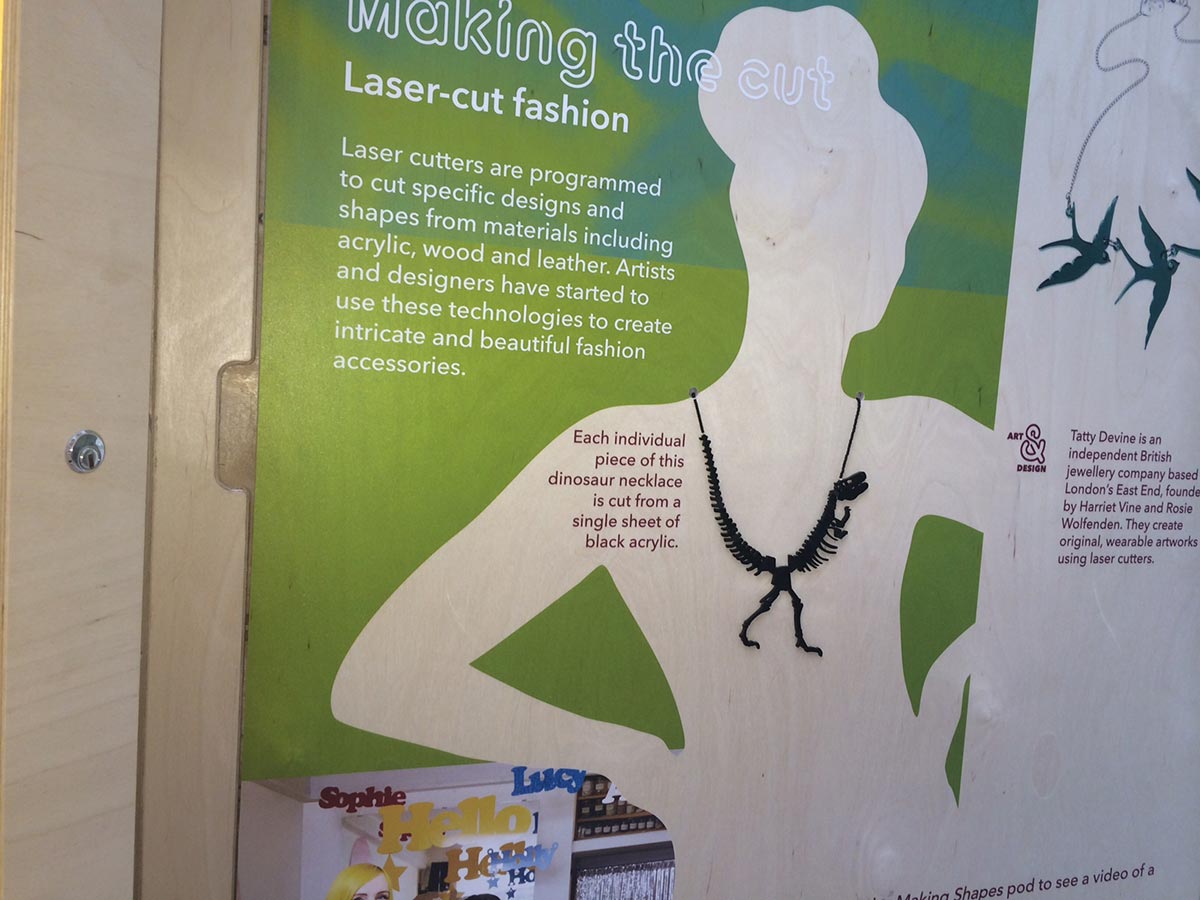 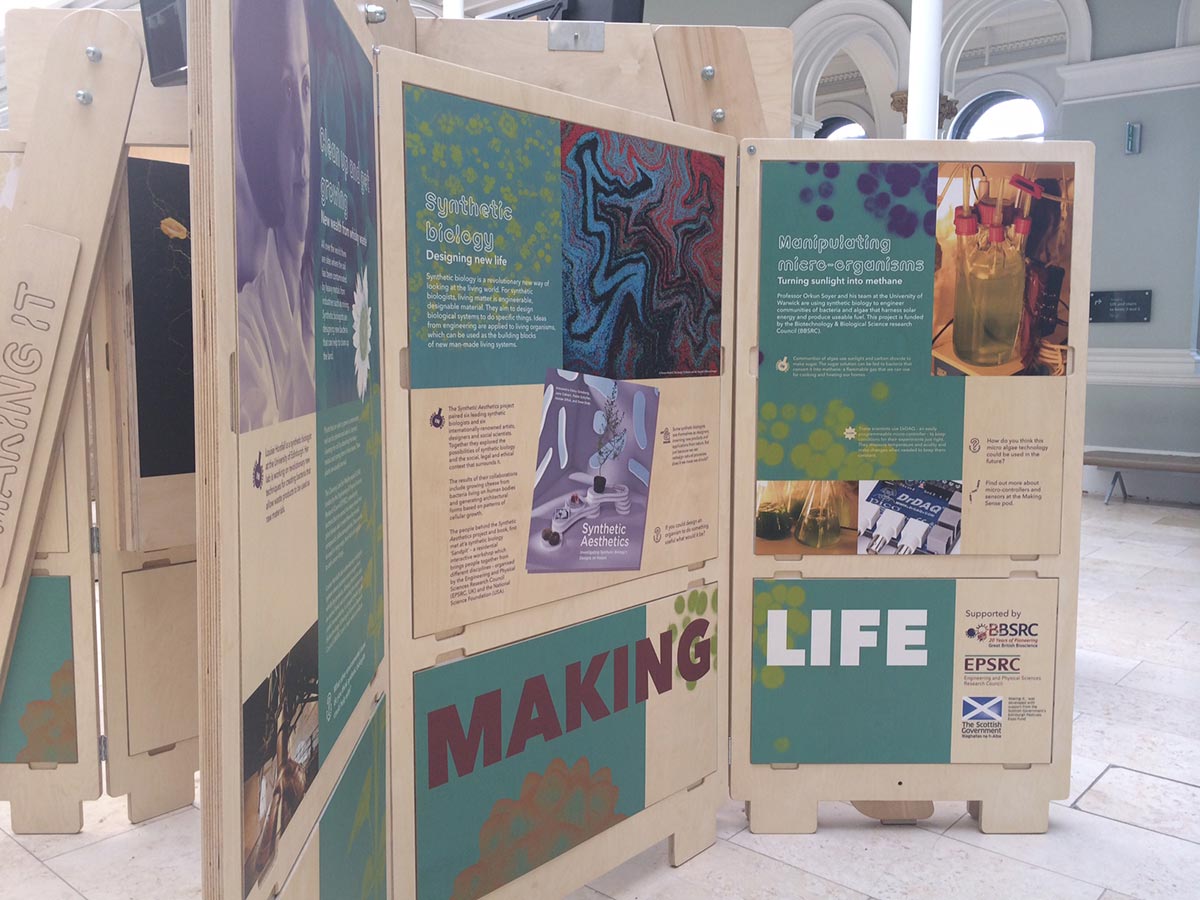 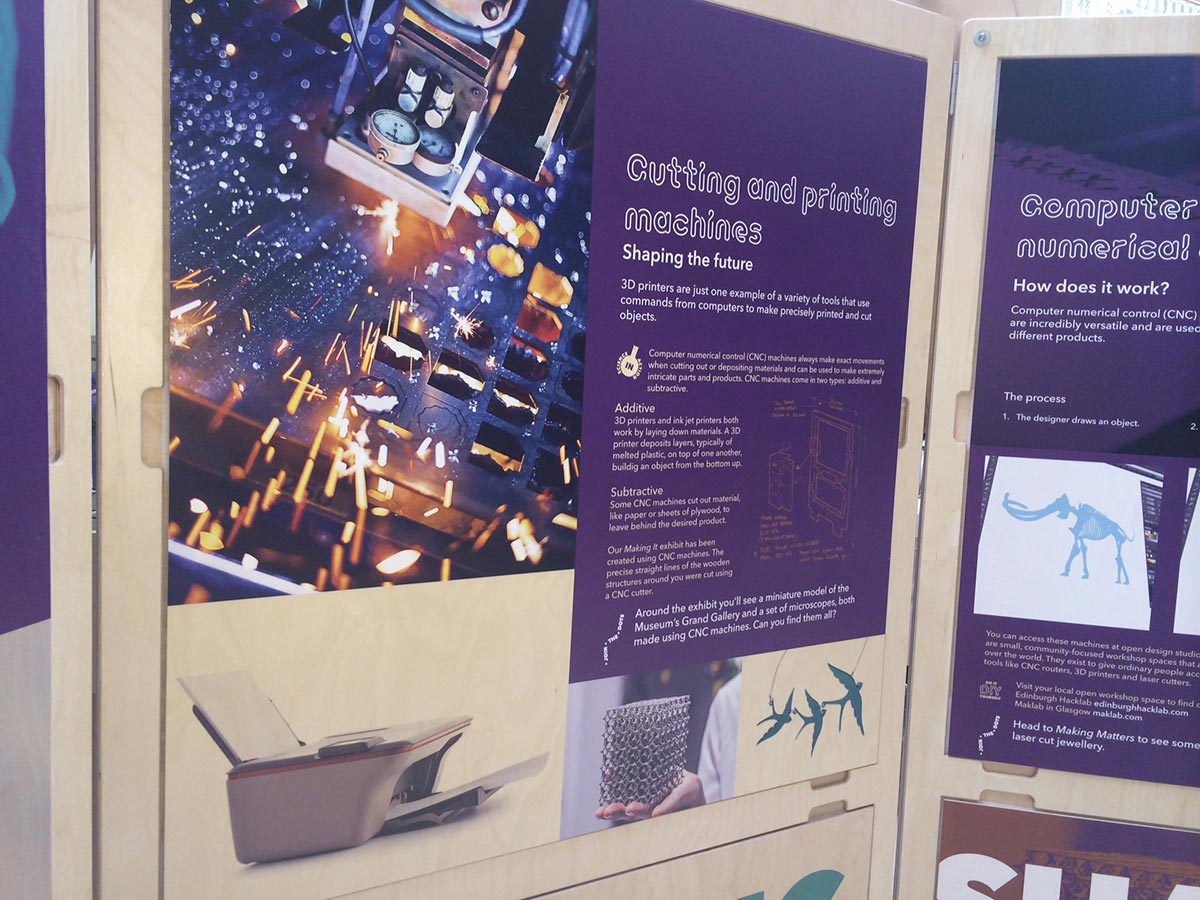 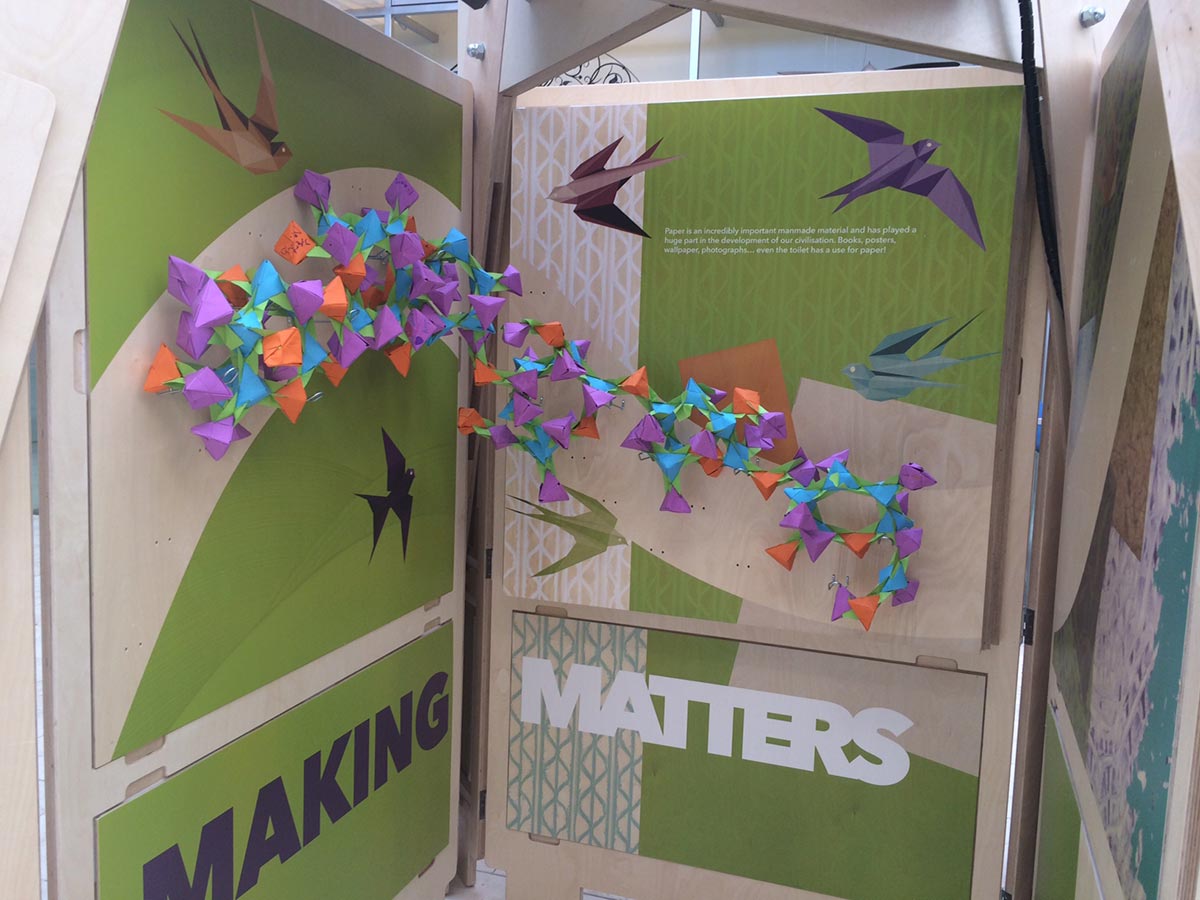